Enamine, founded in 1991, is one of the earliest and oldest reagent companies in the world. It has 13.7 million + fragments, amino acids, carriers, intermediates, polypeptides and other compound banks. For more than 15 years, enamine has become a global supplier of compounds, building blocks and fragments to support a wide range of research projects carried out by global pharmaceutical and biotechnology companies, drug discovery centers, academic institutions and other research organizations.

Since 2009, kamalin became enamine, Ukraine（ http://www.enamine.net ）The earliest import agent in China. After more than ten years of cooperation and efforts between the two sides, the business volume of both sides has steadily improved. At present, kamalin group has become one of the largest suppliers and agents of enamine in China. After years of business experience, kangmanlin has mature reagent import and export and customs declaration machine system, which can shorten the import period to 7 working days at the shortest. 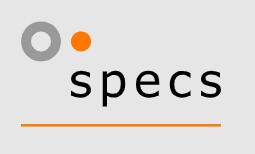 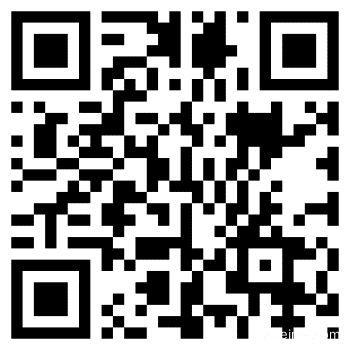